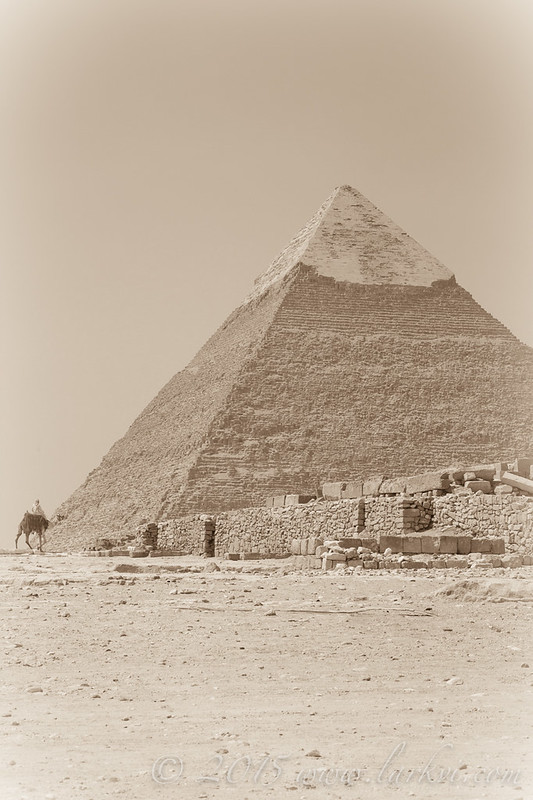 The same photo as yesterday’s, done in the style of a plate in an old book, from the late 19th/turn of the 20th century.